EU officials confessed on Saturday to a “blunder” in invoking Northern Ireland Brexit emergency powers during a showdown with Britain over vaccines, as the World Health Organization warned against “vaccine nationalism”.

Outbreaks are raging around the globe with COVID-19 deaths nearing 2.2 million, and while wealthy countries fight over limited vaccine supplies, there are fears the less privileged will not get access for a long time.

The European Union has fallen far behind Britain and the United States in the race to vaccinate its public.

It announced on Friday it would impose export controls on vaccines, widely seen as a threat to prevent doses from being sent to Britain.

But it was forced to reverse part of the announcement within hours, after both Britain and Ireland complained about plans to impose emergency export controls for vaccines across the land border between Ireland and British-ruled Northern Ireland.

“They have recognised they have made a mistake and I believe we can now concentrate on making sure that our vaccine programme is successful,” Michael Gove, a senior British cabinet minister told Sky News.

Britain’s Foreign Secretary Dominic Raab tweeted: “I was reassured the EU has no desire to block suppliers fulfilling contracts for vaccine distribution to the UK.”

Constructive conversation with @VDombrovskis this afternoon. I was reassured the EU has no desire to block suppliers fulfilling contracts for vaccine distribution to the UK. The world is watching and it is only through international collaboration that we will beat this pandemic.

“The world is watching and it is only through international collaboration that we will beat this pandemic.”

‘Simply and plainly a blunder’

EU officials acknowledged that the decision to invoke emergency powers to control trade across the Northern Irish border had been a mistake.

Preventing controls at the border was the central issue in five years of Brexit negotiations.

“It’s a lot better to realise early on that something might be a problem and to change it, than to stick to your guns and dig a hole for yourself,” an EU official said on Saturday.

“As soon as it became apparent that there would be a political difficulty and sensitivity there, in particular on the Irish and Northern Irish side, we decided to take it out.”

Another EU official called the drama “simply and plainly a blunder”.

Politicians in the EU are under intense pressure to explain why their countries have managed just a fraction of the vaccinations achieved in Britain, which left the single market four weeks ago.

EU officials were furious earlier this month when British-Swedish drugmaker AstraZeneca announced that most of the vaccine doses it had promised to deliver to the EU by March would be delayed because of production problems in Belgium.

AstraZeneca has been making millions of doses in Britain, but it told the EU it could not divert any to the continent until it fulfils a contract with London. Meanwhile, Britain has been importing EU-made doses of a separate vaccine from Pfizer and BioNTech.

The EU announced regulations on Friday to control exports of vaccines, widely seen as an implicit threat to block Pfizer shipments to Britain unless London shared its AstraZeneca shots.

But imposing restrictions on the Northern Irish border was a bridge too far, after five years of Brexit negotiations to keep it open. The issue is central to a 1988 peace deal that ended 30 years of conflict in Northern Ireland.

European Commissioner for Health and Food Safety Stella Kyriakides is talks to the media in Brussels, Belgium, on 29 January.

Ireland’s European Affairs Minister, Thomas Byrne, said Dublin had not been consulted on the move.

“This type of provision is standard in trade agreements but in the Northern Ireland situation, it obviously has a different political resonance and it’s perhaps the case that this wasn’t fully appreciated by the drafters,” he told Newstalk radio.

“Clearly a mistake was made,” Mr Byrne said.

The EU-Britain tussle has highlighted the impact of shortages on ambitious mass vaccination programmes, even on wealthy nations, and fears are growing that the developed world is hogging doses, leaving poorer nations behind.

World Health Organization chief Tedros Adhanom Ghebreyesus warned on Friday against “vaccine nationalism”, saying there was a “real danger that the very tools that could help to end the pandemic – vaccines – may exacerbate” global inequality.

Parts of Africa and Asia have only just started securing and rolling out vaccinations.

The global scramble for shots comes as more troubling data emerges on new variants of the coronavirus, which is known to have infected more than 101 million people worldwide.

Variants first detected in Britain, Brazil and South Africa are believed to be more contagious.

Scientists are concerned that the South African variant may elude some vaccines, a potential stumbling block in the global effort to defeat COVID-19 through mass inoculation.

New data on Thursday and Friday showed average effectiveness of 89 and 66 percent for shots from Novavax and Johnson & Johnson.

Pfizer and Moderna have said their vaccines are effective against the variants.

WHO experts continued their closely watched scientific mission Saturday in Wuhan, China, where the coronavirus first emerged in late 2019, hoping to uncover more clues about the origins of the pandemic.

They visited Jinyintan hospital, which received the first patients officially diagnosed with COVID-19.

People in Australia must stay at least 1.5 metres away from others.

Check your jurisdiction’s restrictions on gathering limits. If you are experiencing cold or flu symptoms, stay home and arrange a test by calling your doctor or contact the Coronavirus Health Information Hotline on 1800 020 080.

News and information is available in 63 languages at sbs.com.au/coronavirus

Write Comment
Don't Miss it Inner south suburbs set the benchmark for Canberra lifespans, 24 years in front of Gungahlin | The Canberra Times
Up Next We need a revolution in consciousness 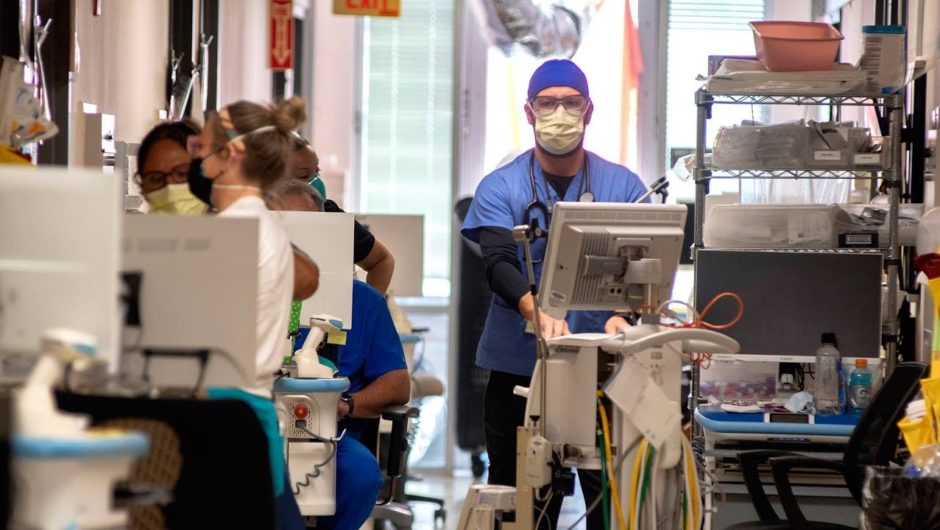 For the fourth straight day, COVID-19 cases in Saskatchewan are on the rise. Two physicians in the province discuss the… 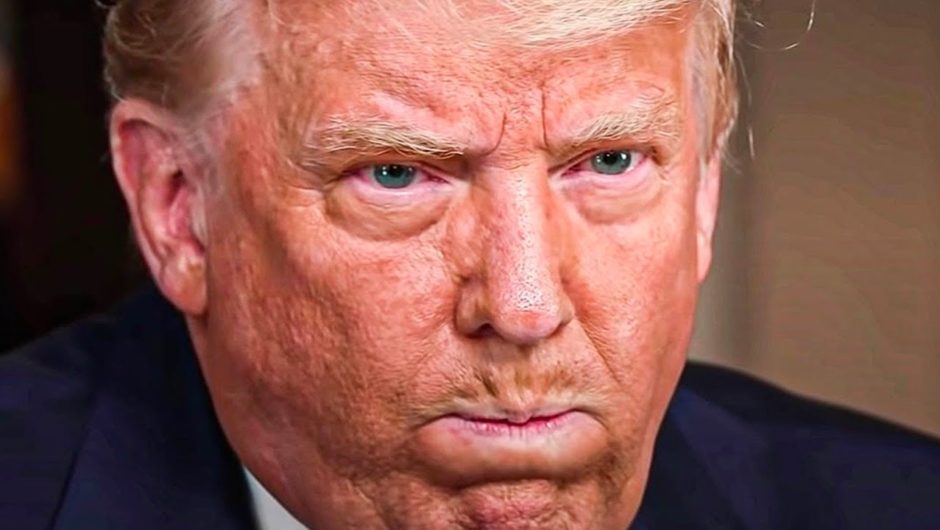 Donald Trump is furious that The New York Times published his tax return information with the help of his niece,… 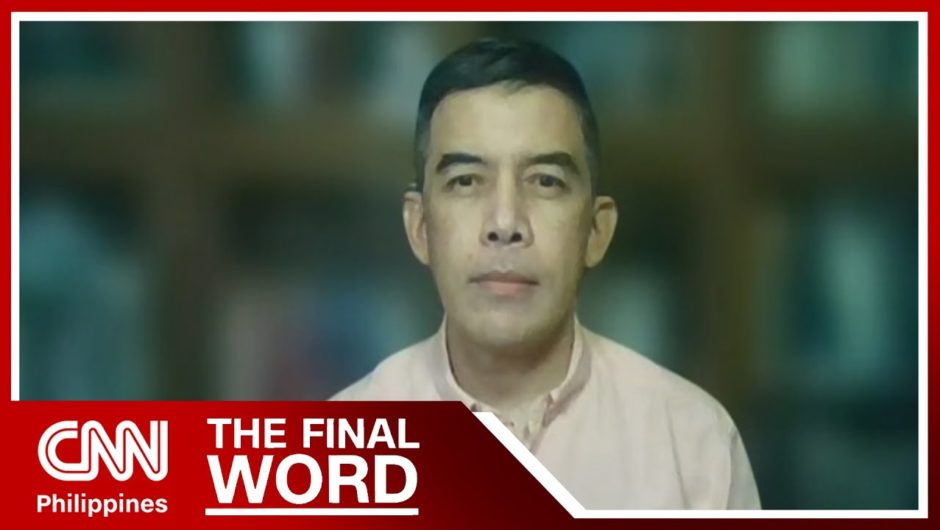 Local airlines want better mobility for vaccinated Filipinos and allow them to travel with less restrictions. This is to increase…

Researchers say the eruption on La Palma could wreak havoc throughout December in a worst-case scenario. Earthquakes, lava flows, toxic… 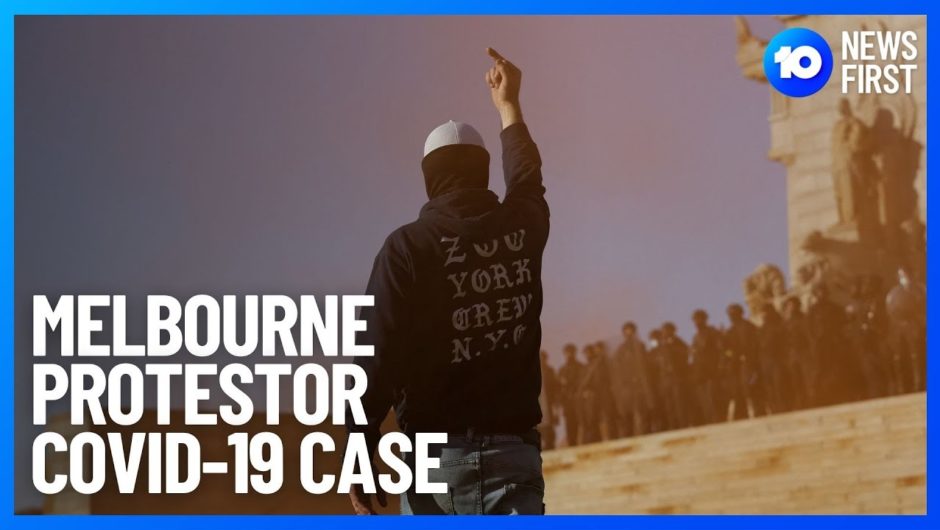 A protestor from the Melbourne anti-lockdown rally has tested postivie to COVID-19 and is now in hospital. Subscribe to 10… 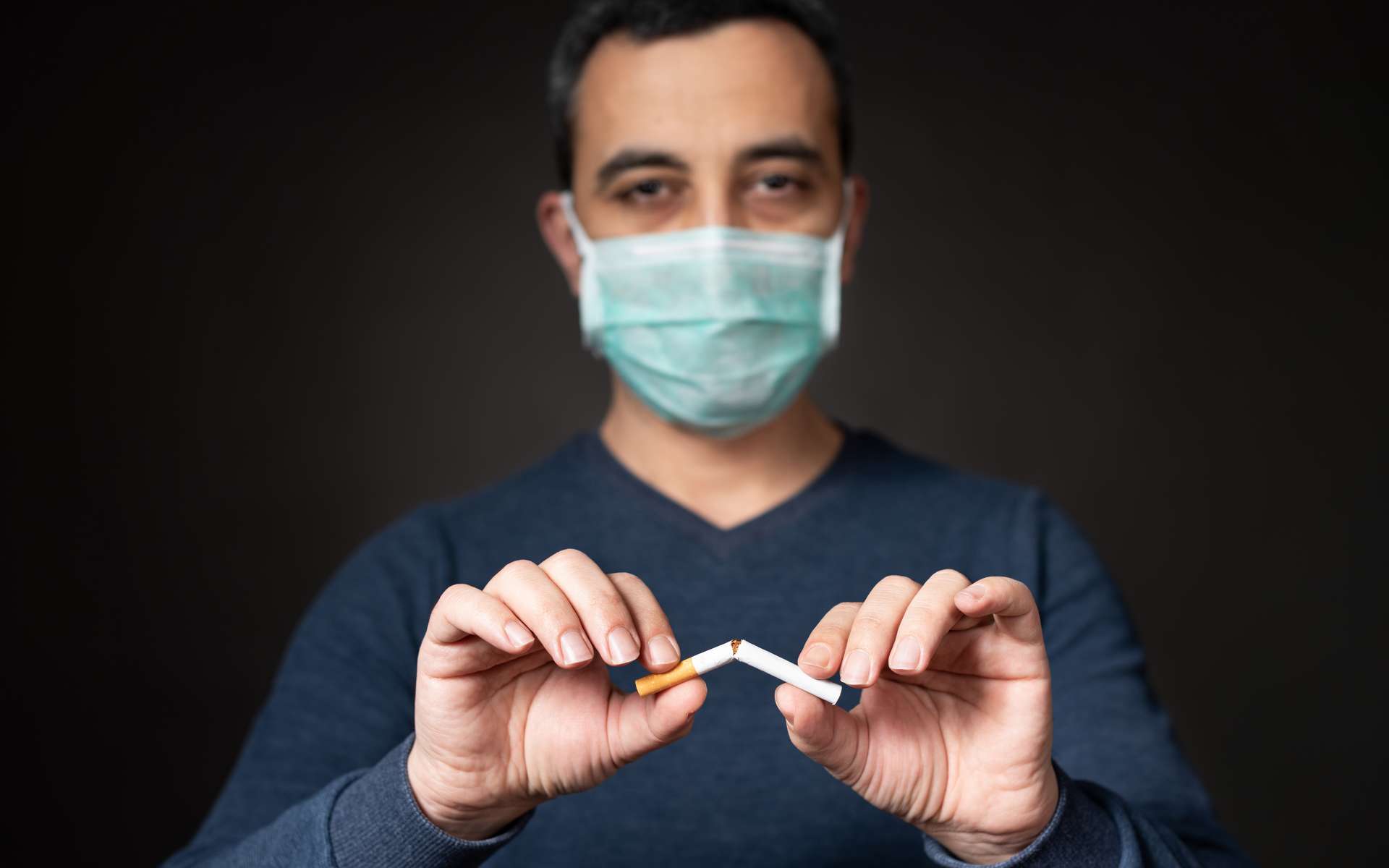 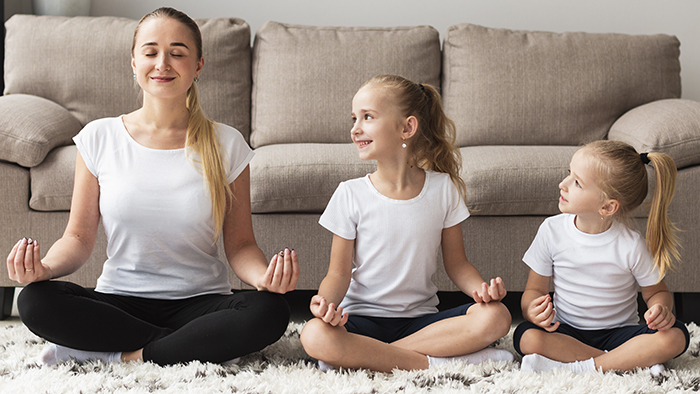